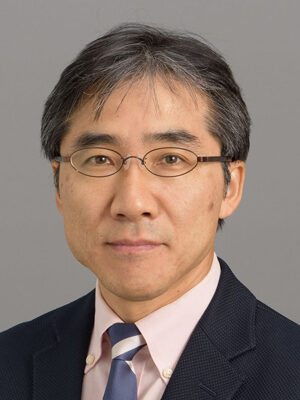 Hideo Saito received his Ph.D. degree in electrical engineering from Keio University, Japan, in 1992. Since then, he has been on the Faculty of Science and Technology, Keio University. From 1997 to 1999, he joined the Robotics Institute, Carnegie Mellon University as a visiting researcher. Since 2006, he has been a full professor in the Department of Information and Computer Science, Keio University. His recent activities for academic conferences include being a Program Chair of ACCV2014, a General Chair of ISMAR2015, and a Program Chair of ISMAR2016. His research interests include computer vision and pattern recognition, and their applications to augmented reality, virtual reality, and human robotics interaction. He received awards including Honorable Mention for Best Short Paper in IEEE VR 2011, Jon Campbell Best Paper Prize in IMVIP2014, a Best Paper in Electronic Imaging 2016, and the Best Paper Award published in Computational Visual Media Journal in 2017 . He is a Fellow of the Institute of Electronics, Information and Communication Engineers (IEICE), a Fellow of Virtual Reality Society of Japan (VRSJ), and a Senior Member of IEEE. 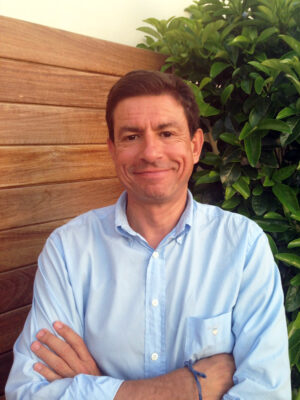 Dr. Alcañiz is full Professor at the Polytechnic University of Valencia (Spain) and Director of the Laboratory of Immersive Neurotechnologies (LabLENI). His research interest is to understand human social cognition using emerging technologies end ecologically valid mixed reality based simulations. He has published more than 300 scientific articles and coordinated several European projects related to the area. He is the National Program Coordinator of the Information Society Technology (IST) of the Ministry of Science and Innovation of Spain and he is the Spanish representative for ICT area at the Horizon 2020 European Research Program Committee. He is also member of the executive committee of EURO-VR association. 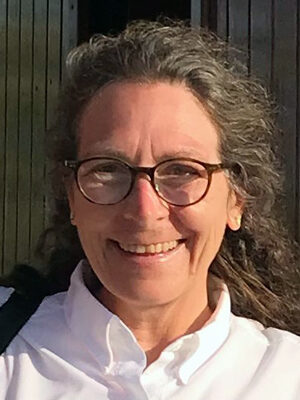 Dr. Victoria Interrante is a Full Professor in the Department of Computer Science and Engineering at the University of Minnesota (USA) and Director of the university-wide Center for Cognitive Sciences. Professor Interrante has a 20-year history of involvement in the VR community, focusing primarily on research related to the application of insights from visual perception and cognition to the development of more effective virtual reality experiences. She is currently serving on the steering committee of the international IEEE VR conference and as co-editor-in-chief of the ACM Transactions on Applied Perception. 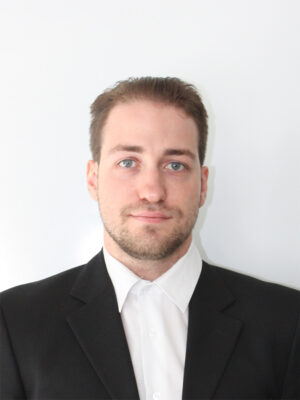 Aleksei Tepljakov received his Ph.D. in Information and Communication Technology from Tallinn University of Technology in 2015. From January 2016 Dr. Tepljakov holds a Research Scientist position at the Department of Computer Systems, School of Information Technologies, Tallinn University of Technology. His main research interests include fractional-order modeling and control of complex systems and developing efficient mathematical and 3D modeling methods for virtual and augmented reality for educational and industrial applications. From March 2017 he serves as head of Re:creation Virtual Reality laboratory in the Centre for Intelligent Systems. Dr. Tepljakov is a Senior Member of IEEE with 8 years of service, a member of IEEE Control Systems Society since 2012, and a member of Education Society from 2018.